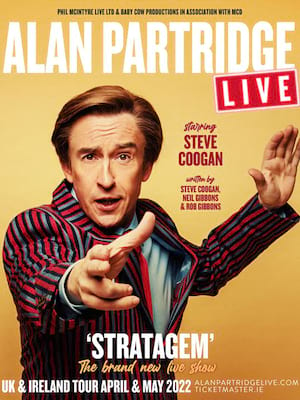 Everybody's favourite right-wing man with questionable taste is hitting the road and he's bringing his manifesto with him. Get ready for Strategem with Alan Partridge (no really... get ready), a live show that will not only educate you but also entertain you. Donning a head-mic which only the great TV evangelists, backing singers and TED talkers get to wear, Alan will be showing us how we can move forward by directing us down his roadmap for a better tomorrow. So say goodbye to stuttering video calls, open your door to a country now beset with disease and let Alan Partridge deafen the choir of people bickering for the night. 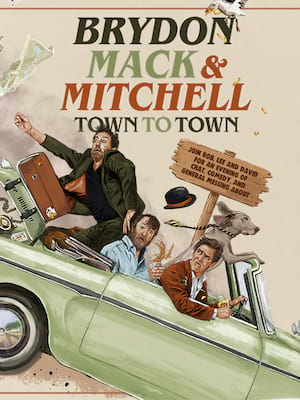 Like the wandering bards of old, this trio of top UK comedians will be leaving the chairs of various panel shows and hitting the road, bringing towns and cities across the country an evening of chat, comedy, and general messing around. Each beloved in their own right, be it Brydon for his singing, Mack for his daftness or Mitchell's famed cynicism, we imagine their fusion will make for one hilarious evening! 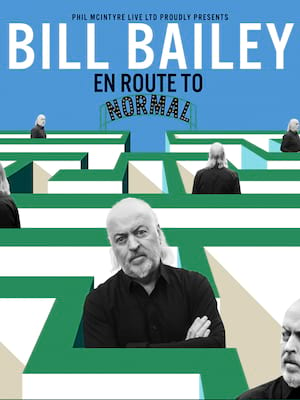 En Route to Normal will help us navigate our strange new post-COVID world with Bill's trademark musical interludes, memories, observations and stories of the road! Join Bill Bailey in this celebration of the human spirit, our amazing resilience and the wonder of man's best friend - dogs! It's his first UK tour since 2018, and it's going to be BIG! 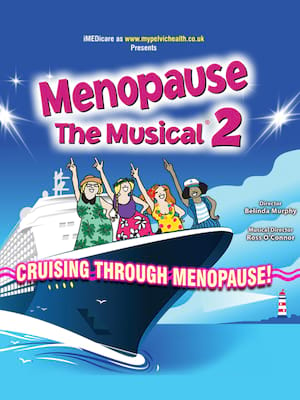 The girls are back as they set sail on the high seas with Menopause The Musical 2: Cruising Through The Menopause! The hotly anticipated sequel to the ever-popular Menopause The Musical, we rejoin the four original characters five years on as they tell the tale of their lives, loves and losses on an all-expense-paid cruise! Starring TV favourites, Crissy Rock (Benidorm), Nicole Barber-Lane (Hollyoaks), Rebecca Wheatley (Casualty) and Nikki French (Eurovision) Menopause The Musical 2 is sure to leave you laughing, singing and dancing all night long. 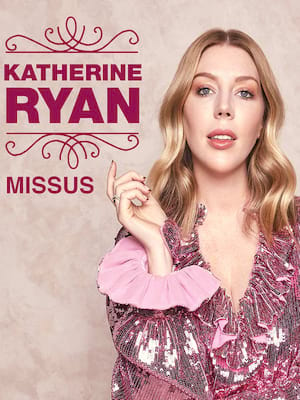 Since moving to the UK in 2008, Katherine Ryan has risen to become one of the country's most recognisable comedians. Cutting her teeth on all the usual panel shows, including Mock The Week, Taskmaster et al, she has proven her live chops in two hit specials, In Trouble and The Glitter Room, created and starred in her own Netflix show, The Duchess. Now heading out on her third tour, Missus, Ryan contemplates life as a married woman - despite having previously sworn off the concept entirely!

Sound good to you? Share this page on social media and let your friends know about it.